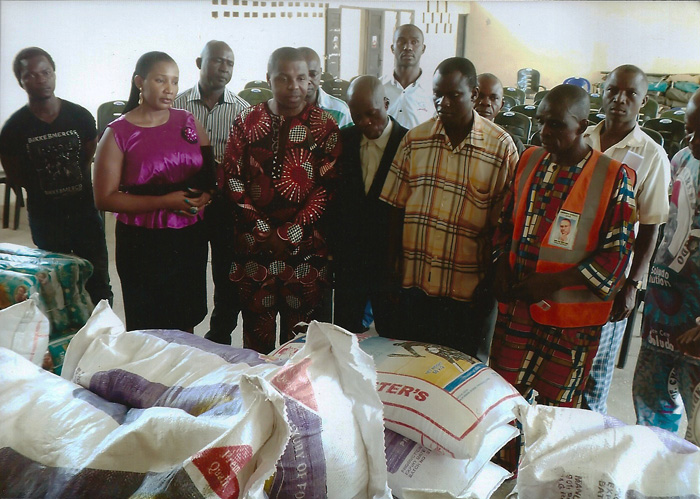 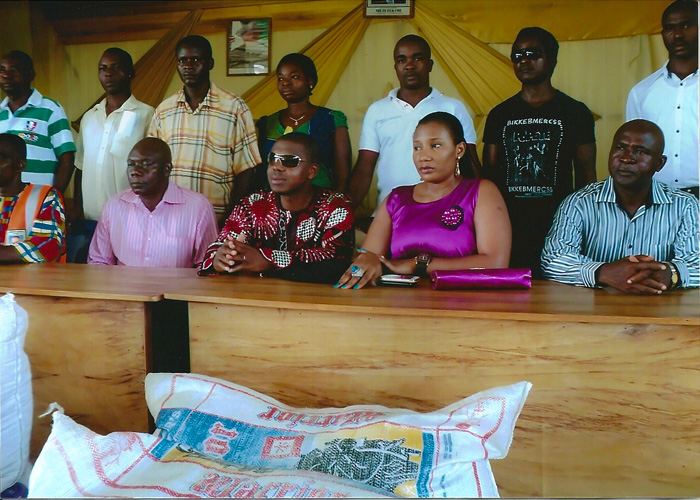 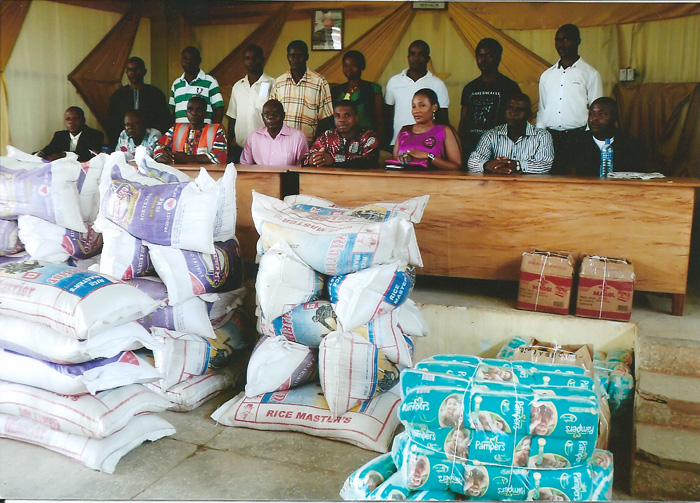 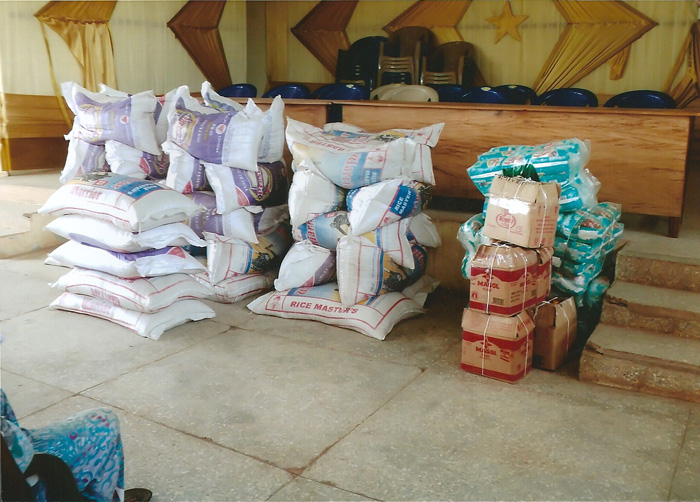 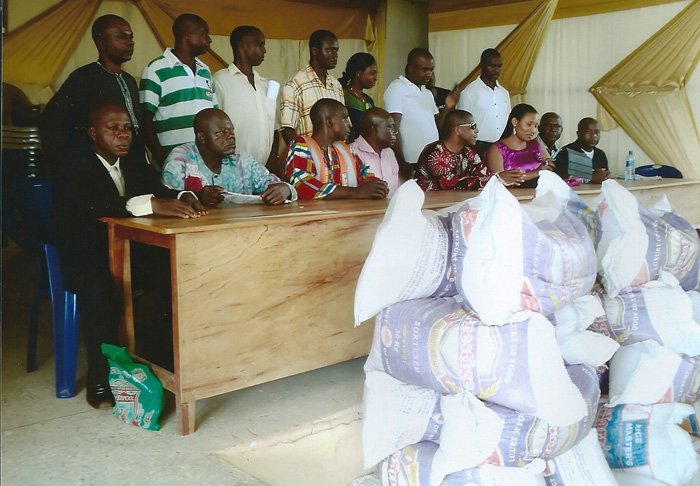 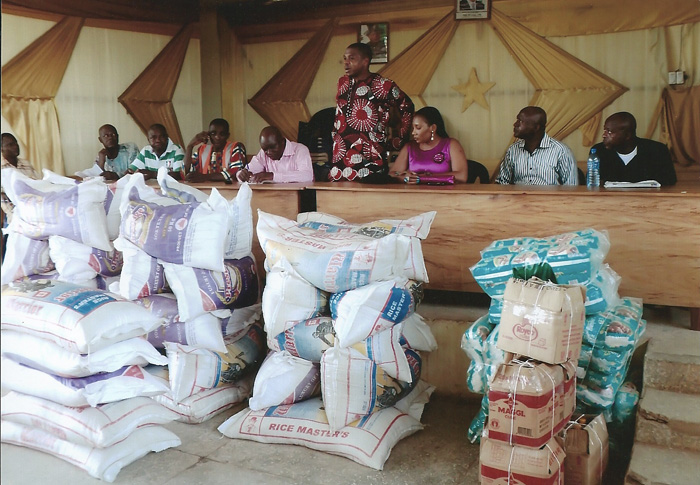 Diaspora Group Wants Use of Experts in Resettlement of Flood Victims

As the floodwater recedes across the affected areas nationwide and displaced persons struggle to pick the pieces of their lives gradually in the nearly 60 communities spread across eight councils in Anambra State, following the closure of the camps where they were temporarily quartered, a group of Nigerians resident in Turkey, under the aegis of Anambra State Associations Turkey, wants the federal and state governments to involve experts in the distribution of relief materials and the rehabilitation, resettlement and reconstruction of the devastated communities.

The group, which donated relief materials worth several millions of naira to the 19 affected communities in Anambra East and West councils.

The group, led by Martins Okoye, and including Chika Dekato Ben Egwu, Paul Ikechukwu, Onyeka Chukwukelu, Okwudili Samuel Agbodike, Frank Okoye and Dominic Obiagwu, expressed shock at the level of devastation of the environment and ecosystem by the flood.

Presenting the materials, including 35 bags of rice, cartons of vegetable oil, noodles, toiletries, beverages, etc worth over N5 million, Okoye noted that the two-year old association, which sent them from Istanbul to assist the affected persons, was formed to assist the needy indigent and afflicted citizens.

He disclosed that the group also undertakes other humanitarian services, scholarships and social services, saying it intends to reach out to those affected in other parts of the country.

Member of the Anambra East/West Emergency/Relief Committee, Joseph Akeze, who represented the Transition Committee Chairman of Anambra East Council, Chinedu Obidigwe, appealed for more assistance and donations, assuring that the donations will reach the victims.

President General of Enugwuotu, Lawrence Egwuatu, solicited further assistance of the victims, some of whose buildings have collapsed or cracked and have no good source of water for domestic uses and drinking.

He called for the repair of roads, hospitals, schools, and seedlings for the farming season, which has taken off in earnest.

Anthony Chukelu, President General of Eziagulu-otu, said apart from the issues already stated, his people need the health center in their community, which was constructed long ago to be made functional, and good drinking water provided to starve off the out-break of water –borne diseases, as the people rely on water from the ponds and the Omambala River since indepence.

Diaspora Group Wants Use of Experts in Resettlement of Flood Victims